Should we be grouping students by attainment?

There has long been unclear evidence as to the impact of grouping by attainment. Many of us can probably recall some evidence that setting only benefits students in the top groups and can have a detrimental effect on the lower sets. But where did this research come from and how much attention should we be paying to it? An article in Impact journal “The problematic interface between research, policy and practice: The case of attainment grouping”, shed some light on this issue.

The article gives several explanations as to why students in lower sets and streams tend to have poorer outcomes (on average falling behind by one or two months a year).

Suggestions as to why students in lower sets are disadvantaged are as follows:

If teaching students in ability groups is thought to be so detrimental to learning at the lower end, why is it so prevalent in our schools? This is yet another example of how research has had a lack of impact on policy and practice. The article places the blame on government policy documents, particularly the 1997 New Labour ‘Excellence in Schools’ White Paper. A statement within this concluded that setting should be the norm in secondary schools unless a school can show it can achieve higher results through other approaches. Although there is now some awareness in schools of what the research evidence suggests, this has not always made its way into practice. Approaches to grouping are often at the discretion of individual faculties, with sharing of good practice on setting rarely top of the agenda.

If research suggests that setting and streaming are not necessarily beneficial, then should we be using mixed ability sets? Disappointingly, there is a lack of evidence as to what best practice might be with these mixed groups. Clearly, effective differentiation will be even more important in order to ensure all students are sufficiently challenged and make maximum progress.

Thankfully, there is a research project currently being undertaken to address some of these challenges. The project funded by the Education Endowment Foundation aims to publish its findings later on this year. It will focus on best practice in both set groups and mixed ability groups in Key Stage 3 English and mathematics. It is hoped that the results will aid reflection on the best approaches to grouping students and support teachers in optimising learning in mixed ability groups.

Francis B., Taylor B. (2018) ‘The problematic interface between research, policy and practice: The case of attainment grouping’. Impact Journal of the Chartered College of Teachers, 2, 47-50 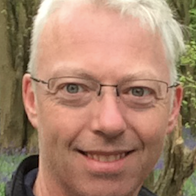 eLearning – Thinking about Bloom’s Digital Taxonomy and our teaching practice 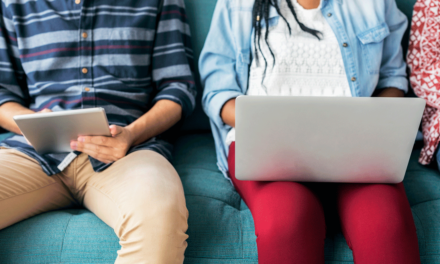